Frankland HALSTEAD was born on 13 June 1891.
He was the son of Harry Fleetwood Pellow HALSTEAD and Gertrude Mary BAMBER.
Frankland's death was registered in 1971 in the Greenwich registration district.
His wife Beryl Audrey Anderson dedicated a book to him. 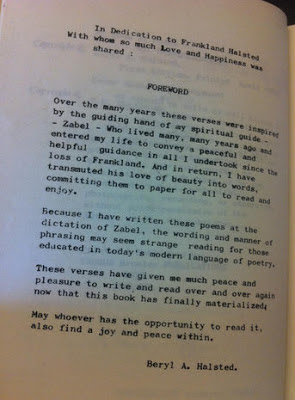