a chronological list of the known facts of Jeroen Vlieland.


JEROEN AND HIS SHIPS

We know that Nicholas Vlieland, after the hit success of the two noir London stage plays A Night at an Inn (1931) and The Hangman (1935), was living at 115 Ebury Street in Belgravia. 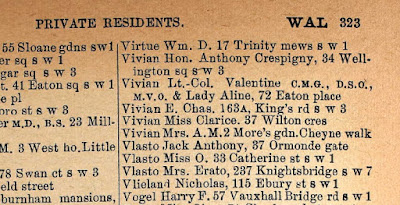 Belgravia (the name for the streets around Belgrave Square) had been laid out in the 1820s at the commission of the Earl of Grosvenor by Thomas Cubitt, and named after Belgrave, the family’s estates in Leicestershire.
Originally a wheelwright from Norfolk, Cubitt rose to become an architect who built much of central-west London, and also the Kemp Town estate in Brighton where Barbara Vlieland Peel and Archie Graham lived.
The tall, flat-faced Georgian houses were brick with a cream stucco facing on the ground floor (wooden houses were forbidden to be built in London after the Great Fire of 1666), and attracted many of the great and good of the artistic world. an impression from Ebury street from an old postcard.
At no. 42 in 1847 was Alfred Lord Tennyson, writing his poem Maud.
At nos. 57 and 61 in 1872 was the pioneer studio photographer William Downey, who enjoyed royal patronage and featured Sarah Bernhardt and Oscar Wilde among his subjects.
At no. 115 (to be Nicholas’ home 50 years’ later) in 1884 was the studio of the sculptor William Calder Marshall, who was famous for his statues of statesmen in the new Houses of Parliament, rebuilt after a catastrophic fire in 1834.
He was photographed at work in Ebury Street by Joseph Parkin Mayall, in his series of Artists at Home.
Before its development in the 1820s, the area that became Belgravia was known as Five Fields Row, a secluded rural settlement between The Kings Road and The Chelsea Road, with a few houses dotted among fields.
Its most famous early resident was the eight-year-old composer Wolfgang Amadeus Mozart, who lived with his family from August to September 1764 in what is now no. 180, while his father recuperated from illness and he wrote his first two symphonies.
By the 1930s, it was the hub of a literary, thespian and gay community, a precariously safe space when such relationships attracted a criminal penalty.
Harold Nicholson, the diplomat and diarist, who lived with his wife Vita Sackville-West at no. 182, called it ‘a rather stern and grim and quiet’ street; his wife entertained her lover, Violet Trefusis, under its roof.
Virginia Woolf did not live in the street, but in chapter ‘1913’ of her novel The Hours (1937), an old maidservant called Crosby lives in an attic room at the working-class end of the street near Victoria Station after she leaves service, and she thinks ‘the ladies and gentlemen’ whom she encountered had a ‘kind way with them’.
A minor character called Mrs Ebury also appears in Woolf’s last novel Between the Acts (1941).
At no. 111 was a lodging-house where the actor Noël Coward wrote his first play, The Vortex, in 1924.
With its hero a cocaine addict (a coded reference to his homosexuality), it pushed the boundaries of accepted morality and only just escaped being banned by the censor (until 1968, no play could appear without a licence from the Lord Chamberlain’s Office), and had to be produced out of the West End at the Everyman, a fringe theatre in north London.
No. 109 was the childhood home of the actress Edith Evans, whose family moved there when she was 2 and left when she was 24, just after her amateur stage début, as Viola in Twelfth Night.
(109, Ebury Street, London, Greater London SW1W 9QU
£3,900,000 Terraced, Freehold, Residential 26 May 2017)
The most notable modern resident, at no. 22, was Ian Fleming, the creator of James Bond. This is one of the oldest survivors of the original estate, a handsome porticoed house originally the non-conformist Pimlico Grammar School built in 1830 with a Latin inscription above the door praising the arts and literature.
In the 1930s it was divided into four flats and Ian Fleming moved into no. 22b around 1936. On 27 December 1940, the Southern Railway track behind Ebury Street was bombed in the London Blitz, but the worst damage occurred in the last major raid on London, on 10–11 May 1941 when, on a night of the full moon, 505 bombers crossed the channel.
The House of Commons and Westminster Abbey burned and the District Line tube line and many of the houses at the eastern end of the street were destroyed. In the postwar depression and financial austerity, rebuilding was slow and modern blocks of flats displaced the 1820s housing stock.
Barbara Vlieland Peel’s daughter, who used to catch the Greenline bus from Ebury Street to her University in Outer London in the mid 1960s, remembers it as grubby, shabby and rather sad.
Today, in a modern block with a concierge, a 2-bedroom flat markets at between £1.5 and £2.5 million.
Thanks Barbara!
Posted by Jerome Nicholas Vlieland at 17:24 No comments:

captain Vinck and the young Peter

First Jacob Joppe Vinck was a seacaptain living in Noordwijk.In 1816 he is sailing for the Sinave brothers on the Jonge Pieter with a pink as far as  Batavia .
At the end of his carrier he is captain of The Charles for Charles Bogaert

de Charles
Posted by Jerome Nicholas Vlieland at 14:44 No comments:

the family of Jacob Vink and Maartje Vlieland 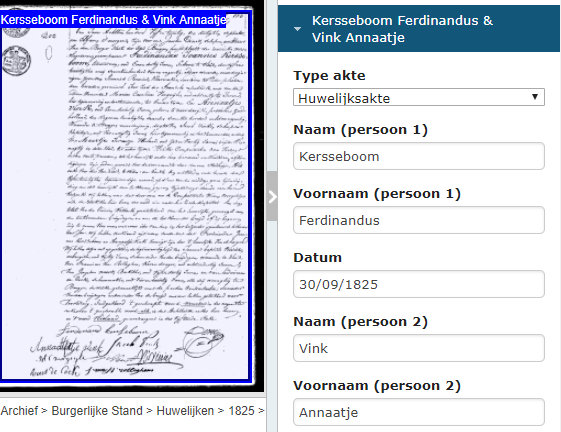 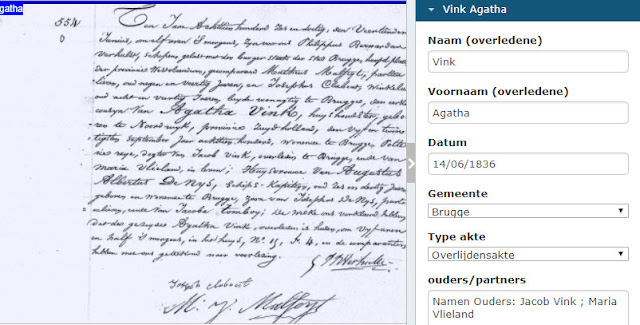 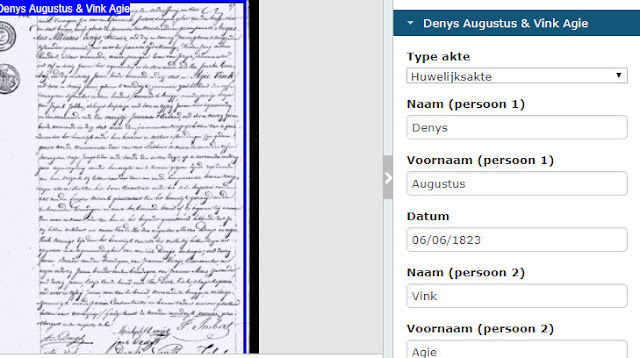 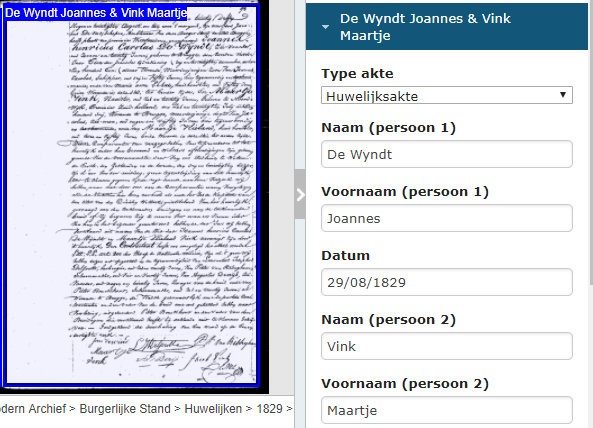 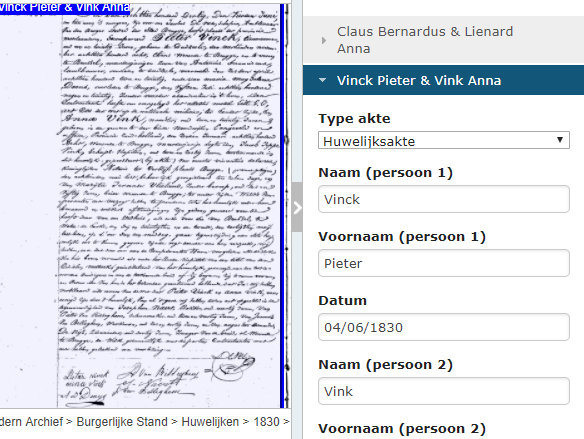 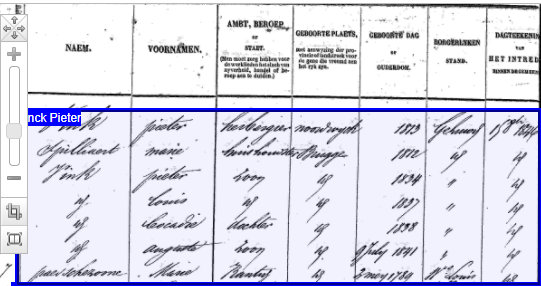 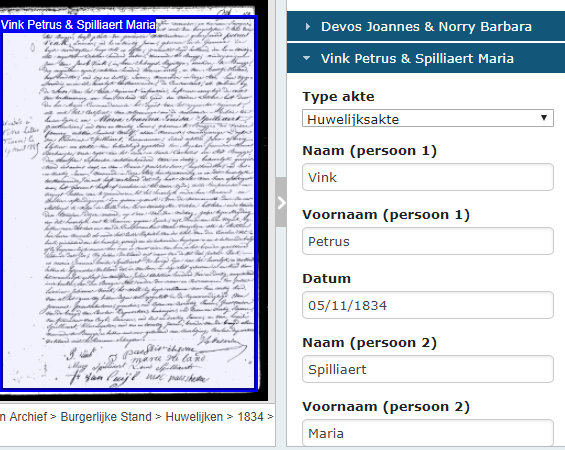 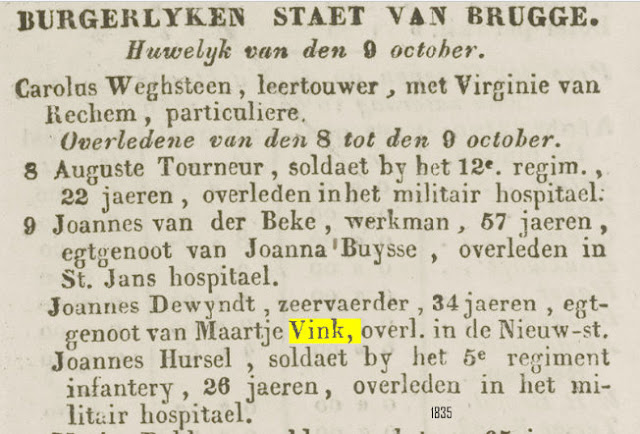 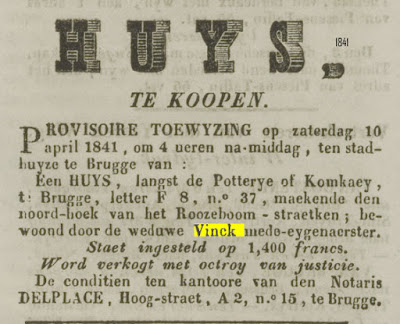 Posted by Jerome Nicholas Vlieland at 14:42 No comments: