Today we go to the husband of  Sarah Heath Vlieland
She married Charles Henry Snell in 1856. And died in 1863
Although Charles Henry is down as a Lieutenant in the Royal Navy at the time of his marriage, he is down in all census records as a chemists dispenser and at one time in his career at Plymouth’s Royal Naval Hospital
Charles Henry Snell is the son of George Snell and Mary Tolver Ransome 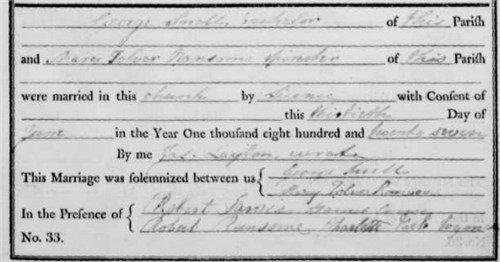 who married 13 Jun 1827 , Potter Heigham, Norfolk, England
of Worsted Norfolk and Grandson of John Snell and Laetitia Coxetter Snell of Portsea, Hampshire.
Worstead St Mary
470 /17/03/1833 /Charles Henry SNELL/ George SNELL/ Lieutenant In Navy/ Mary Tolvie
Charles Henry’s father George and 2 of George’s brothers William Snell and John Coxetter Snell all served in the Royal Navy as lieutenants and later became Commanders. The Coxetter name comes from their parents, a John Snell and his wife Laetitia Coxetter Snell.
There were 3 children from this marriage with Sarah Heath Vlieland
Alice Mary Snell
Catherine Vere V. Snell
Charles Blomfield Vlieland Coxeter Snell who died at the age of 20.
Later Charles has to be remarried as in the census of 1881 and there is a 5 year old daughter Mary de Vere Snell.
It would also be interesting if anyone knows what happened to their daughters Alice Mary Snell after 1861 and Catherine Vere Snell after 1881 as they seem to disappear,was what a familymember wondered .
Thanks to Ray we now know what happened to all of them.
For the whole story
Charles Henry Schnell part one

Posted by Jerome Nicholas Vlieland at 11:34