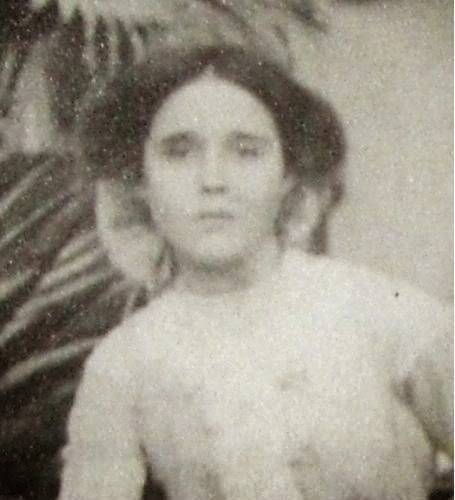 The information about their 5 children is hard to find .
One of their children is Reginald Keith Peel who sank with the Hood.
In his memorial Florence is mentioned as mother .
Biographical Information: "Keith" as he was known to his family and friends, was the born on 10 August 1917 in Rajputana, India to Reginald and Florence Peel. In civilian life, Keith was a wine waiter at Old Ship Hotel in Brighton.

He, his wife Irene (known as Rene) had one child, a baby daughter named Barbara.
Keith enlisted in the Navy at H.M.S. Royal Arthur in October 1940 and was posted to Glendower later that month. He was transferred to Victory in December.
His first and only ship was Hood. He was 23 years old at the time of his loss.
Other children Laurence Peel and Michael Peel. 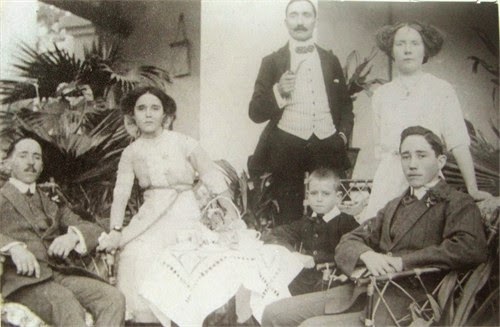 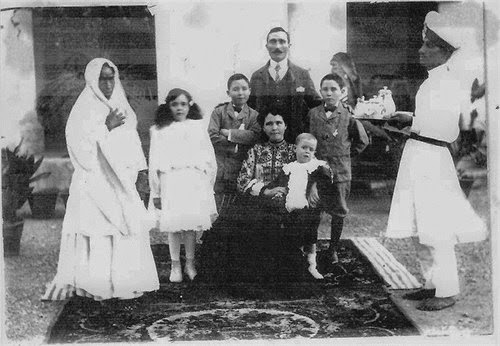 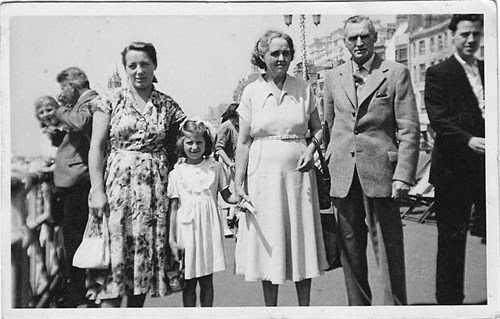 
Posted by Jerome Nicholas Vlieland at 11:43