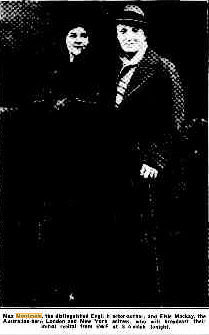 Actor and writer
Max Montesole lived in France with his Australian wife actress Elsie Mackay before returning with her to Australia ca. 1930. He played leading roles in national ABC plays and teamed with Elsie Mackay in 'The World's Great Lovers' and 'Reminiscences of Theatre'. 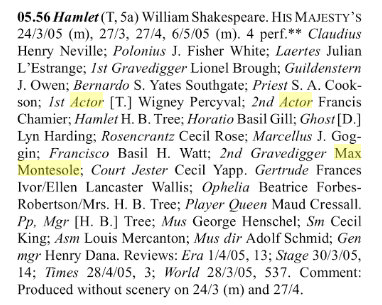 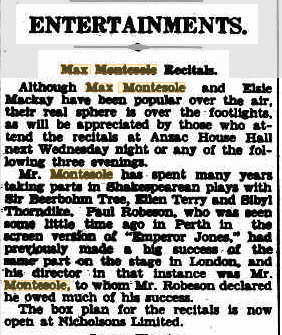 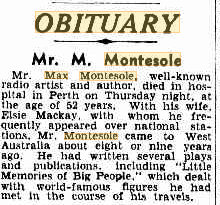 found on internet have to check