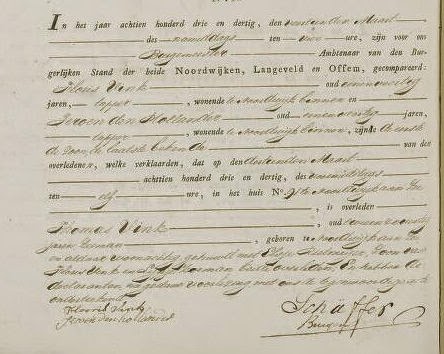 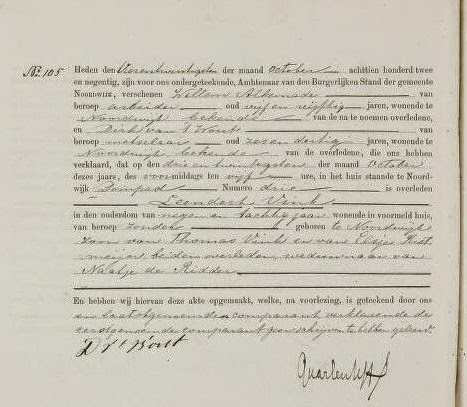 and a daughter Grietje Vink who died 7 december 1876 when she was 83.
and who married Aldert Ruigrok. 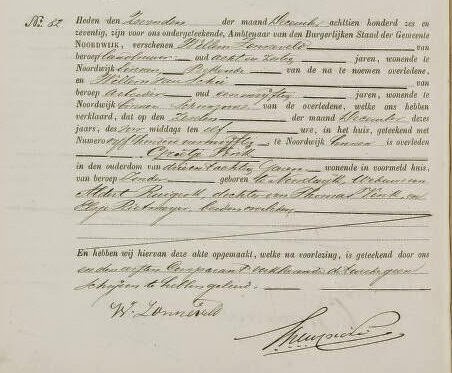 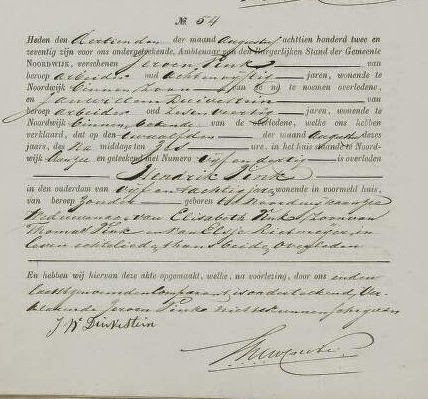 Posted by Jerome Nicholas Vlieland at 12:26